We’re all about pets—specifically, dogs and cats.

You’ve probably heard that a person’s name says a lot about the person.

Well, the same is true for a pet. And since this is Pet Writes, it’s time you met Precious.

When Chiwah’s dear friend and housemate, TC, first brought Precious into their lives, he christened her “Presence.” But they slipped into calling her ‘Precious,’ and the name stuck. She’s Precious … because she’s precious!

Precious loves Chiwah, but she’s really attached to TC, the pack’s alpha male—which is hilarious, because TC doesn’t really do alpha. He’s the consummate pet parent, doing his best to make sure Precious has all the advantages he never enjoyed in his own youth—for example, the assurance of validation by others that TC never felt he had. 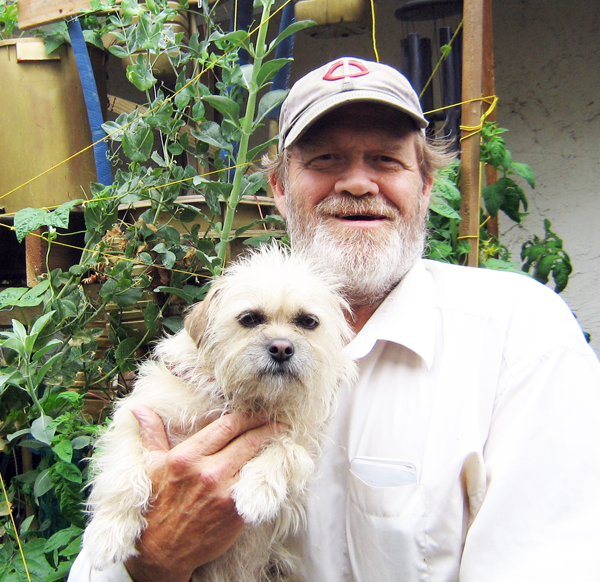 So … here’s how it plays out: Precious will be sitting in the very special pooch seat TC built for her in the corner of the living room, surveying the neighborhood on both streets bounding the property. A mid-size black dog she loathes strolls by, or the neighbor’s cat jumps up on the fence across the street, and Precious springs into action with The Big Bark.

Since she’s a little dog, The Big Bark is a tenor. But its ferocious intent is utterly unmistakable.

Engrossed in a story all his own on his computer, all the way on the other side of the house, TC gets the message. In half a minute he appears on the scene, makes his way over to Precious’s throne, bends down and looks out the window with her, all the while discussing with her the juicy details of whatever it is that’s got her barking. Once he’s sure she feels validated, he returns to his computer game.

They have a real thing going, these two.

Still, that begs the question, What is Precious’s role at Pet Writes?  CIO. Chief Inspirational Officer. Were it not for Precious, Chiwah probably would never have considered what an important role pet stories play in people’s lives. She certainly wouldn’t have met half the people she’s met these last five years, or had half the joy she’s experienced.

Back to ‘what’s in a name’: People are always asking Chiwah how she got her name. She says it was given to her by a martial arts teacher in 1992. In case you’re wondering, he told her it meant “Soarer of Many Flights.”

True to her name, Chiwah has explored a number of different life paths. In her adullt life she’s been mom to one son and several beloved dogs and cats. Trained as a linguist specializing in Native American languages, she’s taught linguistics, anthropology, and languages at Cal State University. Married to a sales trainer, for years she marketed and co-created NLP-based corporate sales training programs.

She has founded and published two magazines and guided scores of authors through the intricacies of writing, publishing, and learning how to use their books to make a bigger positive impact in the world. And for 10 years she indulged her love for kids by entertainining at parties as Starsong the Clown.

In 2010 she met Gina Gaudio-Graves and began learning about doing business online. It was Gina who suggested she consider setting up a venue where storytellers could get their animal and pet stories out to the world in books. That led to the founding of PetWrites.com and Pet Writes Press, where authors are given the promotional guidance that’s nearly always lacking in today’s publishing world.

Chiwah and Precious live in a beach community near San Diego, California. While Precious sits on her throne surveying the world and making sure TC remains apprised of what’s going on in the neighborhood, Chiwah spends her days creating, refining, and presenting opportunities for pet lovers of all ages who want to create a better life for their pets and read and write great pet stories.