Even if your dog is one of the smartest dog breeds, you want to know what works to get his attention. Right?

So let me ask you … do you buy into the theory that says a dog will pay more attention when he’s hungry? I hear people saying that all the time.

But sometimes what people say can be challenged by actual research.

More Than Four Walls
Pets: Recent study challenges theory that dogs respond to training better if they are hungry 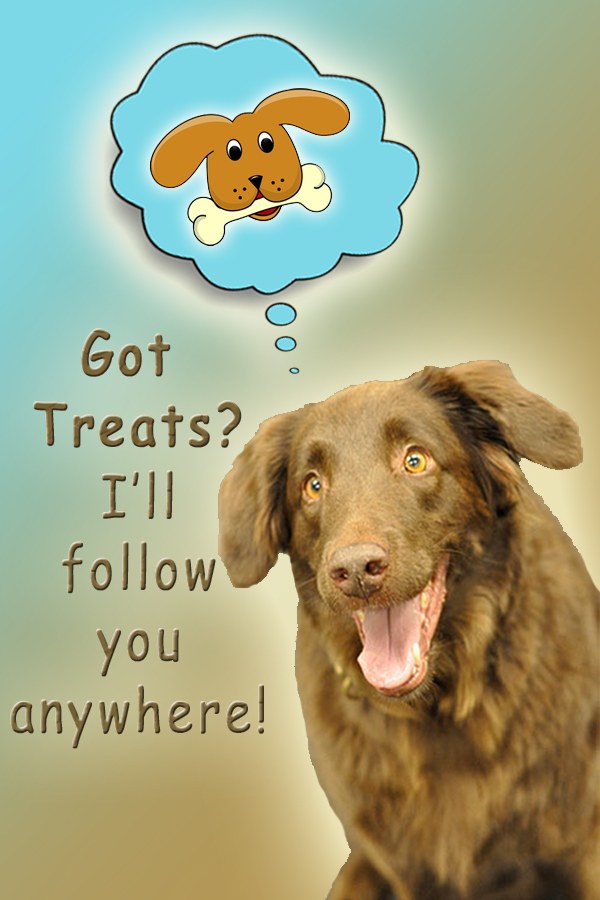 With the advances we’ve made in understanding animal behavior and dog training, more than a few myths have been dispelled.

By examining theories about how canines think, their capabilities and yes, some dog’s limitations, we are able to provide an environment that facilitates a better life for our four-legged companions.

A recent study conducted by researchers at the University of Kentucky may cause dog trainers and animal behaviorists to rethink a common strategy used in trying to improve focus during training sessions.

The theory of many training professionals that it’s a good idea to have dogs participate in training sessions or to come to a training class hungry has been a popular one.

But after thinking about what is known about how eating breakfast helps children to focus better in school, Dr. Holly Miller, along with her colleague, Charlotte Bender decided to test the theory on canines. The researchers looked at canine test subjects and their ability to find hidden food.

As it turns out, they appeared to be on the right track: a full tummy does seem to yield better attention and focus in dogs. (And isn’t that what we want when working with them?)

In the test, the pooches were shown a treat that had been hidden in one of six containers. Dogs that had eaten breakfast 30 minutes earlier found the treat more accurately than those that hadn’t eaten for 12 hours.

You might argue that wolves and other canids can do well at hunting for food in the wild, even if they haven’t eaten much in the hours before.

An interesting facet of today’s typical domesticated canine diet may be behind the difference.

When “dogs eat a diet that is rich with carbohydrates [such as commercial dog kibble], their brains are more dependent on glucose and more affected by fluctuations in glucose levels,” Miller elaborated in an interview with BBC Nature.

In animals who need to fend for themselves, they’re typically eating food sources that are high fat/low carbohydrates, and the brain automatically switches to its secondary fuel source of ketone bodies (which are elevated in the blood after fasting including a night of sleep) rather than relying on glucose.

Giving dogs every possible opportunity for success in their training is the key, and this includes keeping training sessions clear, short and fun, building trust and a solid relationship and quite possibly going against previous advice and feeding them that morning meal anyway.

(Lorrie Shaw leads the pets section for AnnArbor.com and is a professional pet sitter. She posted this article on Nov. 13, 2012.)

What you can be sure of is that if you overfeed your dog you will dull his attention. A good compromise, it seems, would be to feed a light morning meal.

Whether your dog is one of the smartest dog breeds or just lovable and sweet, you need to know what really works in dog training. And who would know better than the host of the Lucky Dog TV show, Brandon McMillan? Let him show you fast, easy ways to get your dog training done.